Published on December 30, 2020 | No Comments on Mortgage Assumptions

Where Did the Assumptions Go? 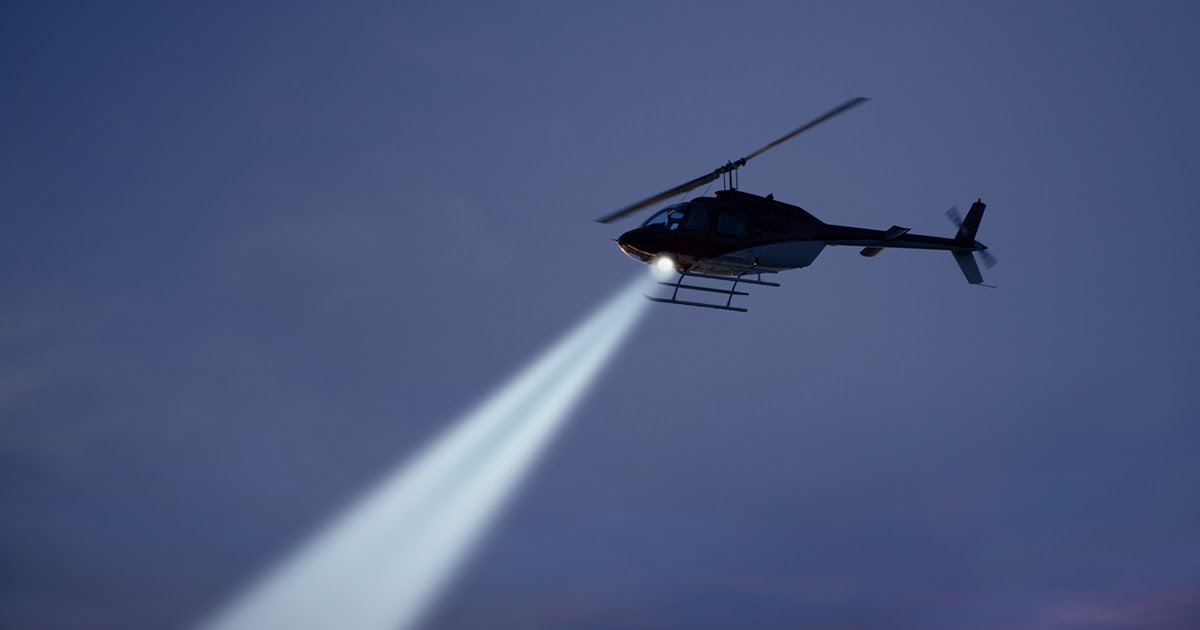 Mortgage assumptions have not been a practical matter for the last 30 years because mortgage rates have been on a steady decline.  Even if the seller had a rate lower than the current rate, the new purchaser must qualify to assume the loan.

In the case of conventional loans, the lender has the right to increase the rate to the current rate which neutralizes the reason for assuming the loan.  This change took place in the early 1980’s when lenders added due on sale provisions so lower rates could not be assumed.

FHA and VA loans can be assumed at the existing rate with the provision that the purchaser qualifies for the loan.  This could be an advantage if the rate on the loan to be assumed was lower than the current mortgage rate for FHA or VA and the buyer is going to owner-occupy.  Unfortunately, investors are prohibited from assuming FHA and VA loans.

Besides the obvious advantage of a lower rate which would have a lower payment, the closing costs are lower on an assumption than originating a new loan.  Another benefit is that the loan will be further into the amortization schedule than starting a new 30-year loan which means it would be retired sooner while the equity is also growing faster.

The current rates are close to one-percent lower than they were a year ago, so, assumptions are probably not a method of financing a home purchase in the near future.  The Freddie Mac forecast expects rates to remain low, possibly at a yearly average of 3.0% in 2021.

Mortgage rates have remained low since the Great Recession even though experts anticipated they would start trending upward.  If rates increase, especially rapidly, assumptions of FHA and VA loans could easily be a tool that buyers and real estate professional alike will be employing.  For sellers with an assumable loan at a below market rate, it could add to the value of the property as well as the marketability.