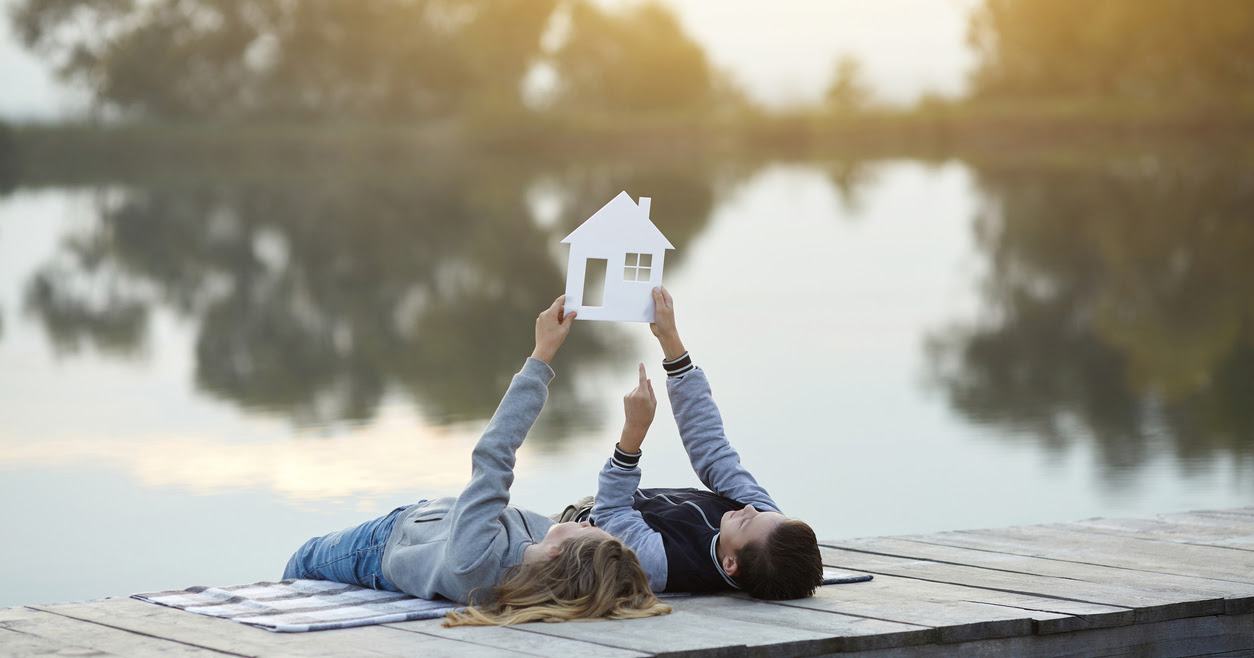 Vacation home sales are up 44% year-over-year according to the National Association of REALTORS® based on sales during the July to September period.  Not only are the number of units up, but they are also selling faster than in previous years.

On a national basis, 72% of existing vacation homes closed in October were on the market for less than one month.

The increased desirability and affordability of vacation homes, according to the National Association of Realtors, seems to be influenced by the pandemic and low mortgage rates.  The ability to work from home seems to be contributing to this increase.

The slower pace from the city may also add to the appeal of considering second homes.  Proximity to the mountains or water, whether it be the ocean, rivers or lakes, have become a lure to people who realize that if where they work doesn’t matter, they can select a place where they want to be.

Historically, Americans on the east coast left the cities during the 1793 yellow fever epidemic.  The same migration took place in the mid-19th century during three waves of Cholera and Scarlet fever.

Trends have yet to determine whether some of these new vacation home buyers may consider moving permanently or may reconsider the decision after the pandemic.  Currently, it does have broad-based appeal and offers a lot of flexibility to owners who can afford it.

Buying or selling? We can help!